Foodstuffs North Island has announced the appointment of Julian Benefield as their new General Counsel and Company Secretary who will also join the Executive Leadership team. The appointment comes seven years after Julian re-joined Foodstuffs as a Senior Solicitor.

Chris Quin, CEO of Foodstuffs North Island says, “Julian is a natural leader and his talent, determination and passion for the co-op, and his commercial and legal guidance is always spot on. We’re committed to developing and supporting Foodies talent, so it’s awesome Julian’s taking up the opportunity of this crucial role in the Foodstuffs North Island team.”

Julian first joined the Foodies Co-op and got the taste for a career in the supermarket industry at 14, when he worked part-time on checkouts and grocery at PAK’nSAVE Taupo while at school. Julian worked at PAK’nSAVE Taupo for several years across in a range of departments, before heading off to Canterbury University where he studied Law and Commerce. 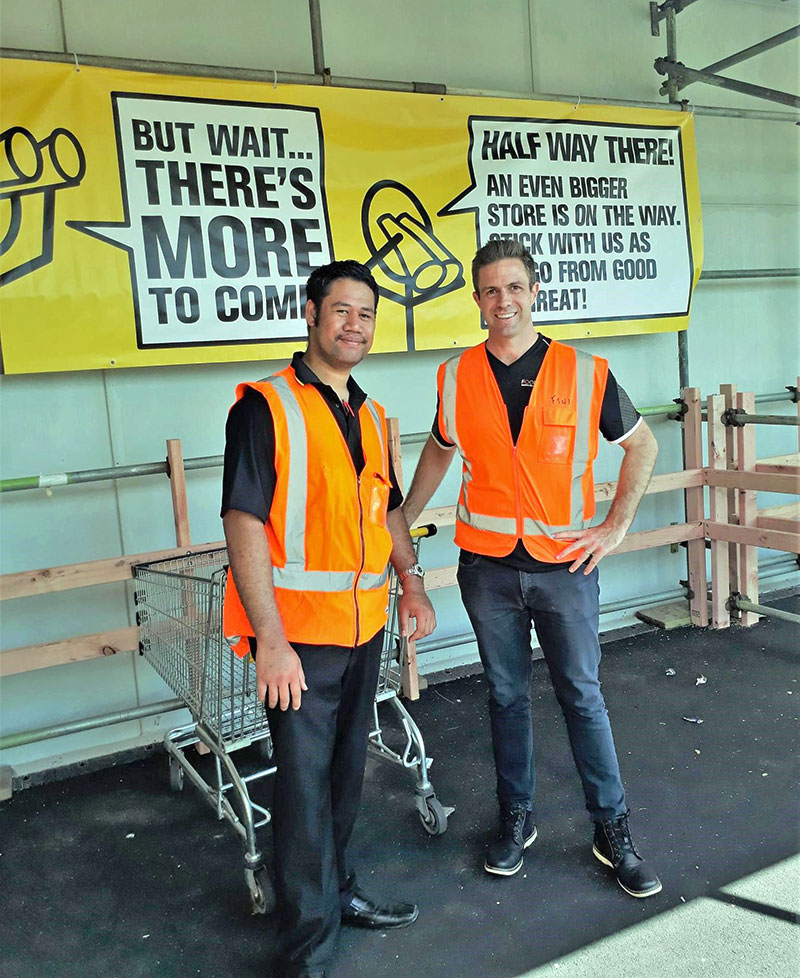 Over his time at Foodstuffs North Island, Julian’s led many projects with one highlight becoming one of the founding Trustees of The Foodies Foundation. The Foodies Foundation helps 25,000 team members and their whānau in need and together they’ve raised over $2 million dollars and helped 230+ families. Julian has also led on a number of strategic customer driven partnerships with dunnhumby, Leigh Fish, Eat My Lunch, Fresh Connection, and the negotiation of the Z fuel deal.

Julian recently stepped in to chairing the Foodstuffs North Island Covid-19 Crisis Management Team, which has involved liaising with the Government on business-critical Covid-19 related issues.

Julian’s leadership and contributions have been recognised in the industry locally, he was named 2020 In-House Lawyer of the Year at the New Zealand Law Awards and was included in the 2021 List of Most Influential Lawyers and 2019 In-House Leaders List.

“I’m looking forward to transitioning into the role of General Counsel at Foodstuffs North Island. It’s a huge opportunity working for a Co-op I am passionate about, and I’m very excited to take this next step in my career and lead the team that Mike has created.” says Julian Benefield.

Julian will be taking over from Mike Brooker, who has worked with the co-op for over 25 years.

Julian begins the transition into his new role as General Counsel for Foodstuffs North Island on April 1.

As a result of Julian’s appointment, Foodstuffs North Island are actively recruiting for an Associate General Counsel to join its Legal Team. More information to be found on the Foodies Career Website – https://www.foodstuffs.careers/  .